User roles put your users into categories where each role have a set of Feature permissions. When a User Role is added to a user, the current feature set of that user is overruled by the feature set of the User Role. If a user fills more than one function in the organisation, you can add more than 1 user role to that person. The user will then get the combined feature sets of both roles.

Administration of the User Roles is done under Organisation/User Roles 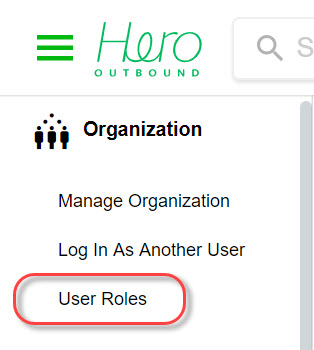 At this page, you will see and edit the User Roles you have already created. You can also create new roles from scratch or based as an existing role as a template. You can use the pre-defined User roles as templates. 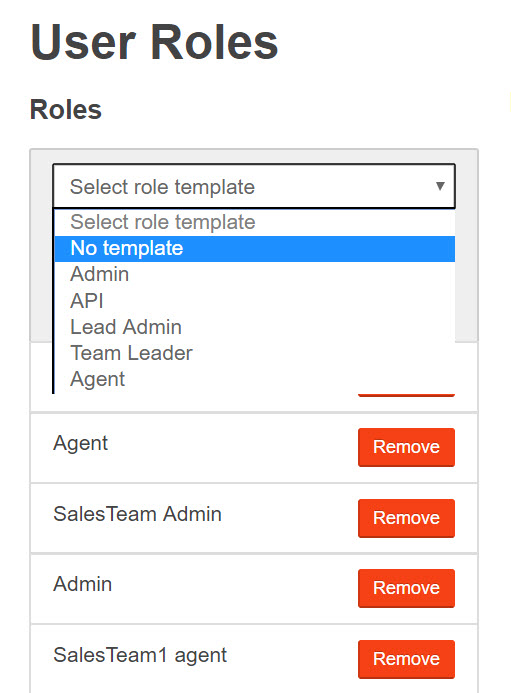 Add a name to the role and start defining the Feature set for that role. Note that each feature permission will display a help text as when you put your mouse over that permission.

Any changes you make to the permission set is saved automatically.

When you are happy with the permission set for a role, you need to add it to the users.
Go to the Manage Organisation menu and select the user you want to assign a role to.
Select that user and scroll down to the area “User role” and select the role in the list. To assign more than one role, hold down Ctrl and click. 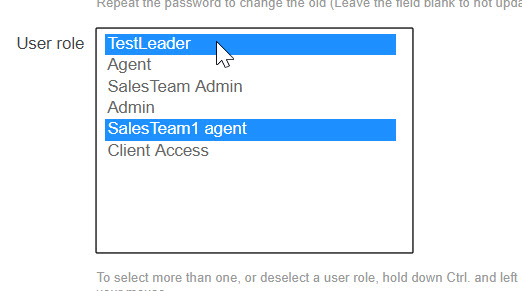 Note: If you remove a User Role, the users who have been assigned this role will lose that permission set!